Mom as Pharmacist among top 5 professions ruled by women

When we graduate and get a degree in our needed or unwanted field there comes a second step where the real hustle begins - job
hunting with a career stability. Million get a job but they don't know how to acquire a stability in their daily routines with their perfect jobs. 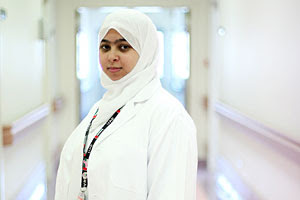 If you are among these people you should contact these 5 professional lady worker where they are beating the odds. This story was published in Forbes magazine emphasizing the women role and their hard work in daily routines and hustle for a perfect family.

According to Forbes number one place is given to;

The first North American pharmacy school, The Philadelphia College of Pharmacy, was founded in 1821. The first woman didn’t graduate from the school until 1883, when Susan Hayhurst received her degree. Later on, she led the pharmaceutical department of the Women’s Hospital of Philadelphia. Every class following Hayhurst graduated at least one woman.

The pharmacy student population skewed male for quite some time. As recently as 1983, only 27% of pharmacists were women, according to the Bureau of Labor Statistics. But over the past 30 years or so, the gender breakdown has shifted. As of fall 2011, 60% of students enrolled in pharmacy professional degree programs were women, according to the American Association of colleges of Pharmacy. In 2012, women made up 54% of practicing pharmacists nationwide.

Other listed professions included
Being in the field of IT and health I would like to mention a recent change in career shifting towards coding. Hopefully in next decade or recent five years we will see these professions replaced by mothers who code and still acquire a stability for their family and career.

Let us know your Questions, Suggestions to help you out. 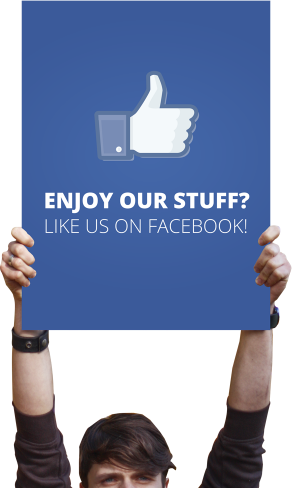